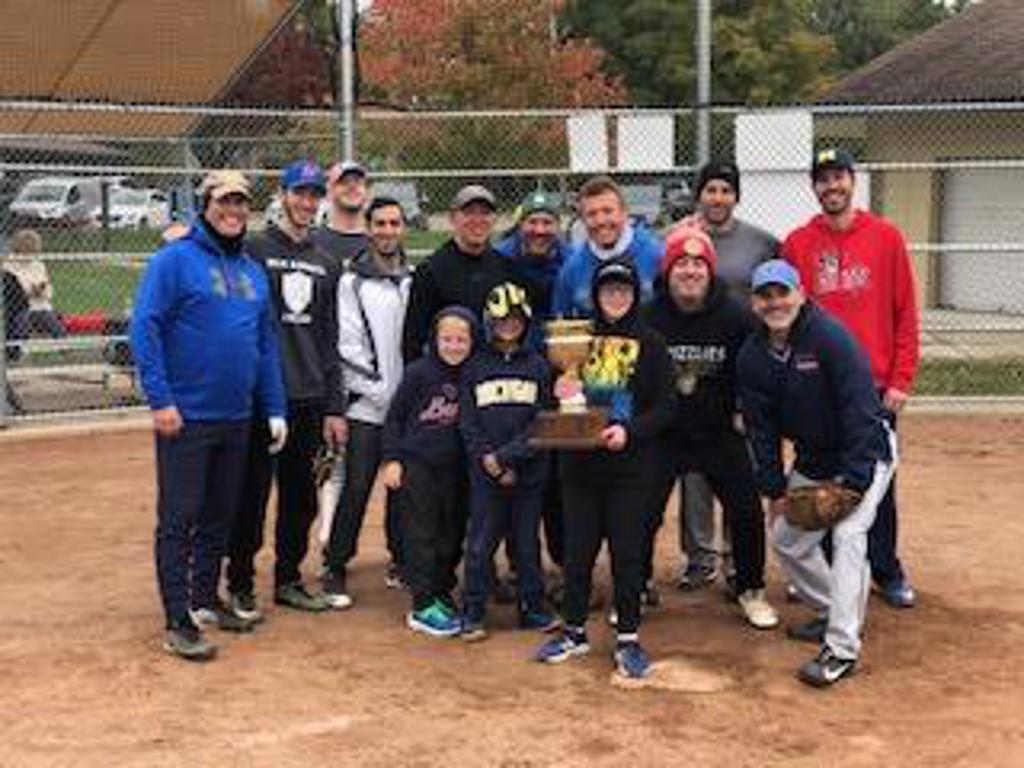 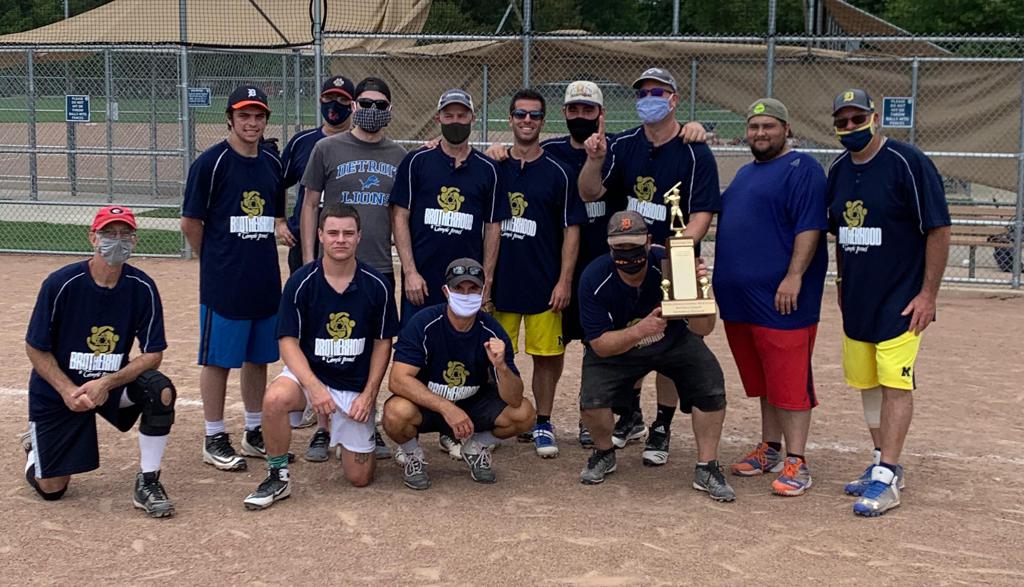 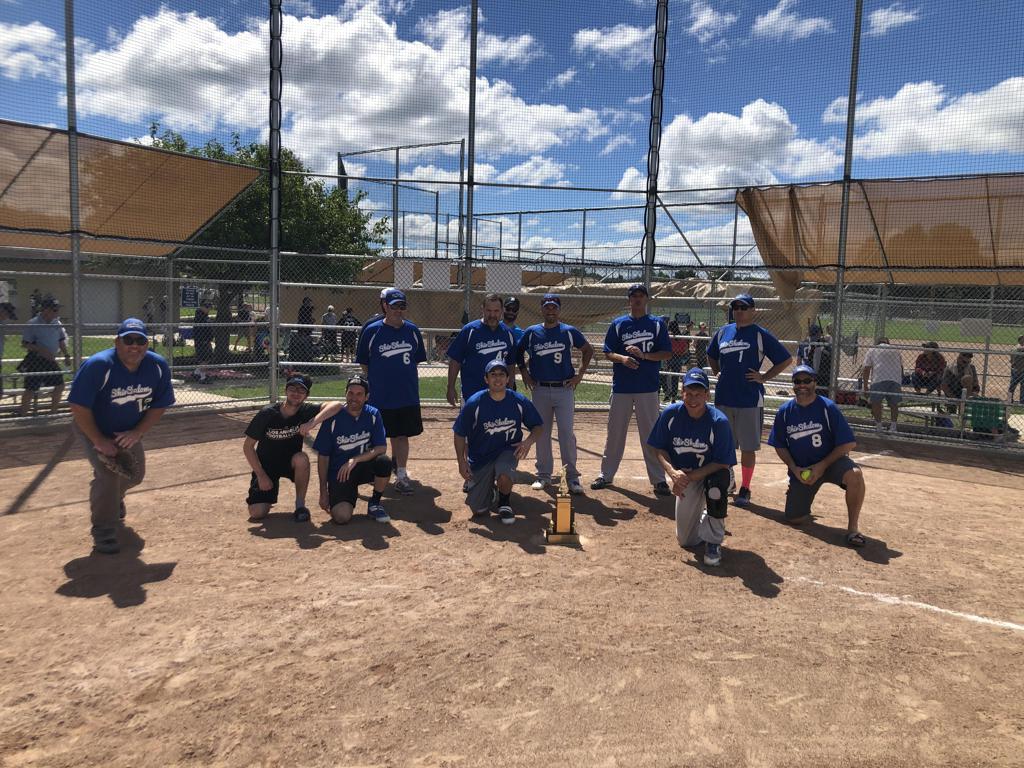 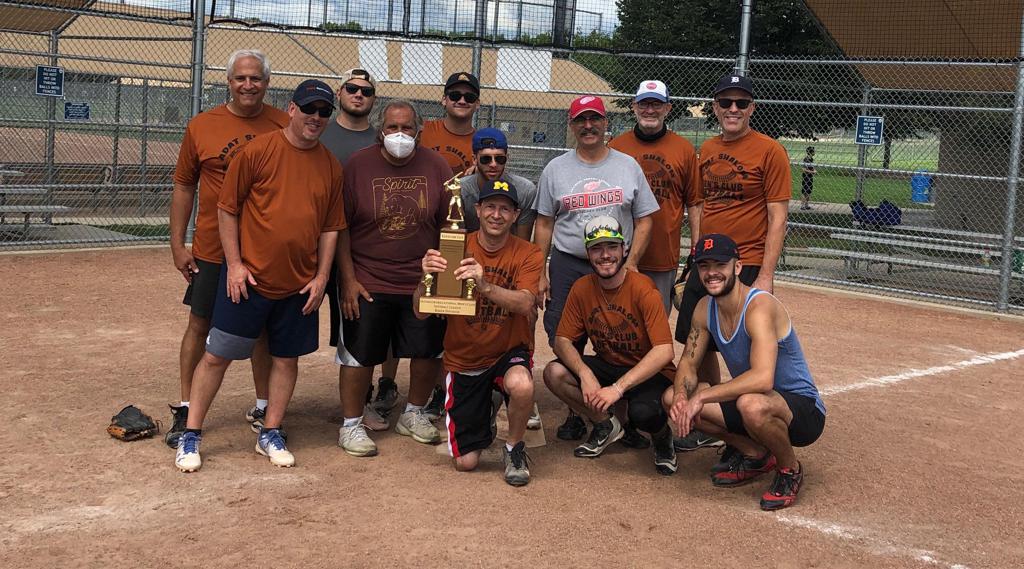 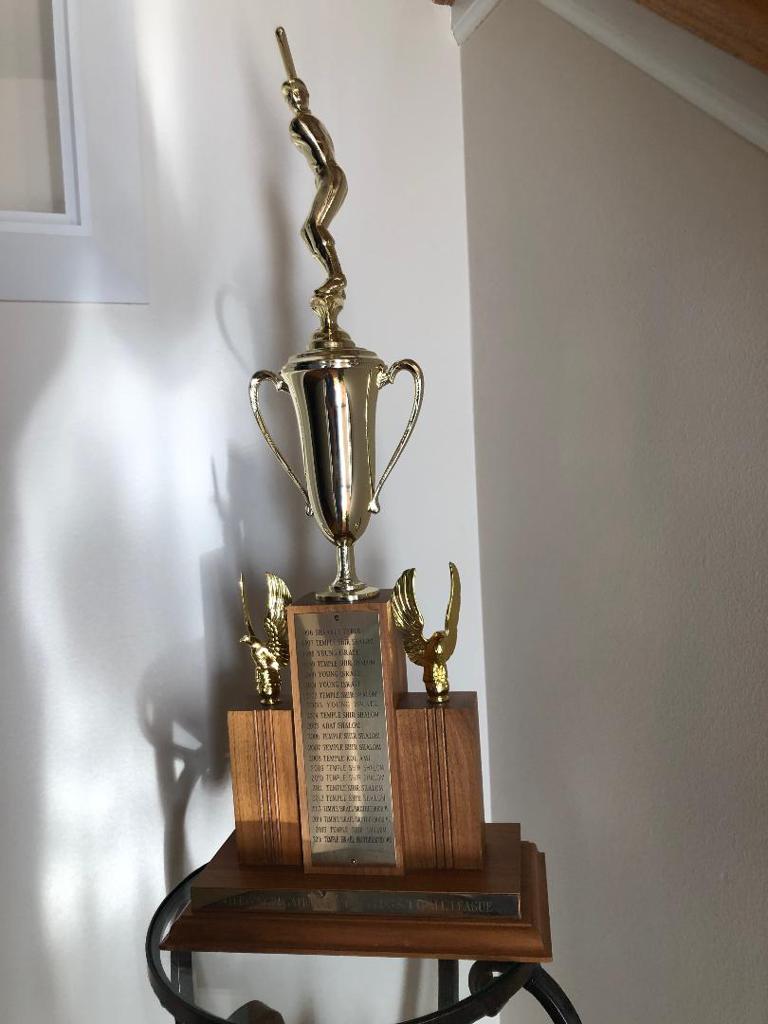 League Trophy Prior To Divisions

Our league honors the memory of Jeff Fox, who passed away December 22nd, 2011 and was a member of Temple Shir Shalom. His team spirit and sportsmanship should be remembered with every person who receives this award annually, and our league prides itself to play to this potential. We started honoring our leagues "Best Sportsmanship, Jeff Fox Award" player at the end of our 2012 season

Michael was an unyielding competitor who maximized his physical attributes and encouraged others to do the same. The recipients of this award share these qualities and ensure that his legacy and memory will continue to inspire others.